The HADDOCK category is meant to discuss any HADDOCK-related issue. For general information about HADDOCK refer to http://www.bonvinlab.org/software/haddock2.2

Hi, it seems like you forgot to state the problem… The title kind of says it.
Is this about multiple side-chain occurances in crystal structures?

If yes, then you can use our pdb_delocc.py script from our PBD tools repo available from 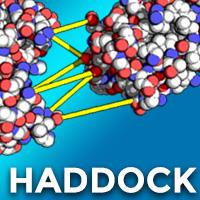 I don’t know much about computers. How exactly do I run this script? Should I place the PDB file in the same file as the script and then run the script using python?

You should use the script in the command line (Powershell?), with the PDB file as an argument: