The HADDOCK category is meant to discuss any HADDOCK-related issue. For general information about HADDOCK refer to http://www.bonvinlab.org/software/haddock2.2

This is because i changed the residue number of dimer protein to avoid overlapping in residue number using pdb-tools when preparing the receptor PDB for docking.

Would appreciate if anyone can kindly explain.

Hi, if it is just one pdb file have look here: 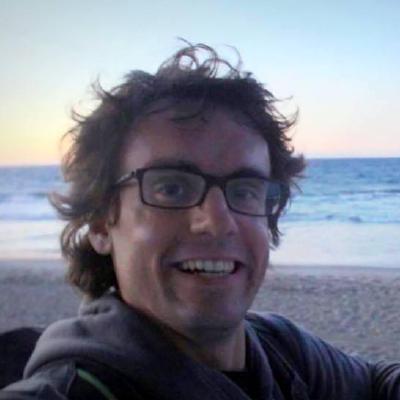 pdb-mode is an emacs-lisp minor mode for Emacs to perform a number of useful editing functions on Protein DataBank (PDB) formatted files. XEmacs and/or GNU Emacs are available for most computing pl...

Thanks for the suggestion.

I would like to know if the ligand-protein interaction will become inaccurate after the modification? It is because i got different interaction result after modification of PDB using pdb-tool master.

This kind of computations has a chaotic character. You are not ensure to get exactly the same results depending on where your jobs has run.

In principle renumbering a molecule will not affect the coordinates and thus the results. But if you define active/passive residues make sure to also correct the numbering of those.

Which is why it is important to not consider only one models, but analysis several within a cluster and also look at several of the top ranking clusters.